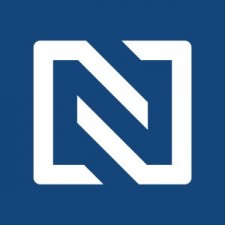 "I was prompted to practice law because of Perry Mason. I would watch it at seven o’clock every Saturday. He was such a gentleman, he never raised his voice and he was the perfect lawyer."

What sets Mr. Girardi apart from many of his peers is his proficiency with high-profile complex cases against large companies such as Pacific, Gas & Electric Co. (PG&E) and Los Angeles County Metropolitan Transportation Authority. Most notably, he worked on the Hinkley, California toxic tort case against PG&E made famous by the film Erin Brockovich.

As a thought-leader in his field, Mr. Girardi is committed to sharing the benefit of his decades of experience with the next generation of lawyers. Beyond his private practice, he regularly gives seminars to prominent trial law organizations all over the country, while he also serves as an adjunct professor at his alma mater, Loyola Law School. In his capacity as a mentor, Mr. Girardi maintains a firm belief that experienced attorneys have a responsibility to educate law students and recent graduates of law school alike. He noted:

"I think that good lawyers who have had success can reflect that success to younger lawyers to inspire them to do well. I have been very pleased with the reaction that we have received from young lawyers who have attended our seminars. I think it’s the duty of lawyers who have done well to try to give back."