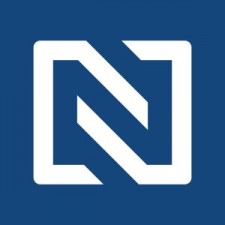 LOUISVILLE, Ky., October 22, 2018 (Newswire.com) - Larry Forman, Owner, CEO, and Founder of Larry Forman Law, PLLC, has joined Noticed©, an invitation-only service for distinguished professionals. Forman has been chosen as a Distinguished Lawyer™ based on peer reviews and ratings, dozens of recognitions, and accomplishments achieved throughout his career.

Forman outshines others in his field due to his extensive educational background, numerous awards and recognitions, and outstanding client service. Since beginning his career in 2013, he has already been recognized as a “Rising Star” in his field by Super Lawyers® and received the Top Lawyer Award from Louisville Magazine, among other honors

The problem is that their authority has never been put under the microscope, but when I challenge them in court their cases immediately start to crumble.

Known as “the DUI Guy,” Forman brings a wealth of knowledge to his industry, and, in particular, to his area of specialization, protecting the rights of those accused of driving under the influence, as well as car accident and wrongful death victims. When asked why he decided to pursue a career in this area of law, Forman said:

"I took a class [in law school] ]where we learned how to beat out the competition to compete in a cutthroat market. So, when I was looking at the different areas of practice and who my competitors would be, I realized that DUI law is a specialty field where many attorneys were only able to get plea deals for their clients. I knew it was an area where I could carve out a niche for myself."

As a thought leader in his field, Forman regularly gives presentations on what to do if stopped by a police officer. He also maintains a free blog and YouTube channel where he informs the public about developing trends in DUI law. In particular, he notes that it has become common for police officers in Kentucky to improperly charge drivers with driving under the influence:

"In recent years, officers have started arresting people who blow under the legal limit of 0.08, and despite the fact that they perform really well on the field sobriety test. Officers even go so far as to arrest individuals who are sleeping in their car and haven’t been driving! The problem is that their authority has never been put under the microscope, but when I challenge them in court their cases immediately start to crumble. It’s unfortunate because it wastes my clients' time and money and adds to their stress level needlessly. A lot of these cases are ones that should not have made it to the courts in the first place."

Noticed© has written this news release with approval and/or contributions from Larry Forman. Noticed is an invitation-only reputation management service that is dedicated to helping professionals stand out, network, and gain a competitive edge. Noticed selects a limited number of professionals based on their individual recognitions and history of personal excellence. 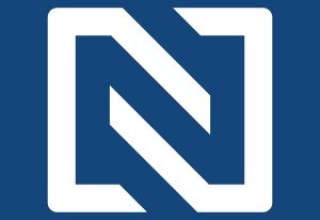 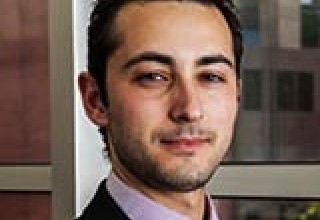